Welcome to the newest member of the BadBeatTV Stream Team, DelboyPoker!

Delboy, aka Adam, is an amateur online poker player from North London. In his spare time, he trains in strength exercises and even competes in Novice Strongman events around the UK. Adam recently sold his company to spend more time taking care of his family.

In that transition, he dove into Twitch poker! On his own channel, over at https://www.twitch.tv/delboypoker, Adam has set himself a bankroll challenge, to turn $10 into $100 playing No Limit Hold’em micro cash games, sit n go’s and the occasional mtt. At the time of writing this article, his bankroll is sitting at around the $50 mark, so great progress to date.

After watching several of his streams, Adi, the owner of BadBeat Clothing, approached Adam to see if he fancied joining the BadBeatTV Stream Team, but with a very specific challenge in mind, become a profitable mixed games player and turn $50 into $500. Only rule, no hold’em.

After watching several of Delboypoker’s streams, I was impressed with his streaming style and fun personality. After also seeing Adam a few times in the chat of BadBeatTV streams, it was clear to me he had an interest in mixed games, even if he did not know it yet!

I decided to approach Adam with an offer to join BadBeatTV Stream Team with a view to staking him in a mixed games $50-$500 bankroll challenge. We’d give him $50 to practice with during October and top the roll back up to $50 if needed for the true start of the challenge to start 1st week of November. There is no time limit to reach $500.

Adam thought it through for a day or so and spoke to some of the other Stream Team members, but I was delighted when he came back and accepted the challenge. There is no doubt in my mind that Adam will be a fun valued member of the team and bring some great viewing to the channel.

And Adam on joining the team…

Having watched BadbeatTV over a period of time whilst interacting with the other streamers in chat, I curiously found a hidden interest of how mixed games worked and all the different varieties there are available.

As mainly a NH Hold’em player with a current challenge being streamed on twitch I do have a competitive streak in me to win and was thrilled when BadBeatTV approached me to set up this challenge to turn $50-$500! especially as a newcomer to mixed games in general, so I couldn’t say No!.

BadBeatTV are a great platform for new streamers to promote themselves whilst playing mixed games and I’m proud to have joined the other streamers and all the guys from the BadBeat team! 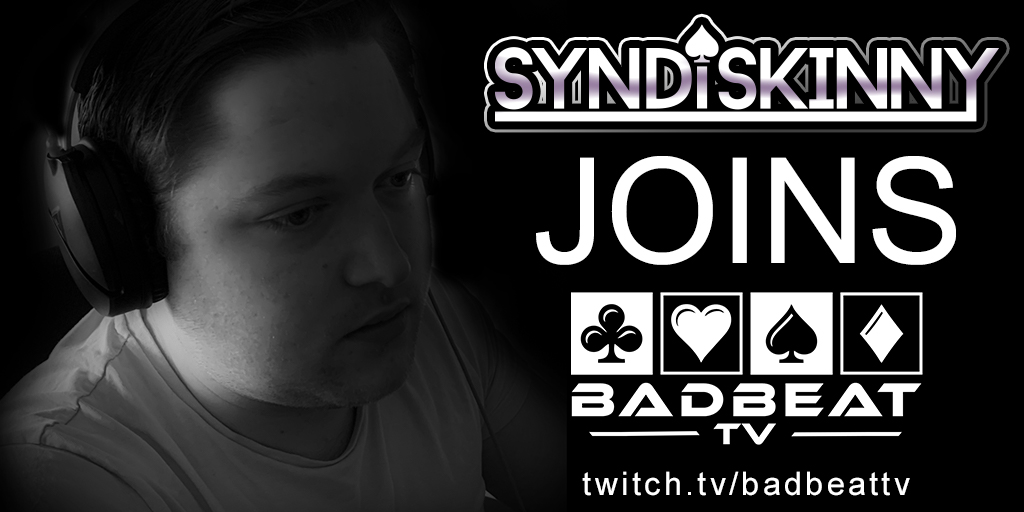 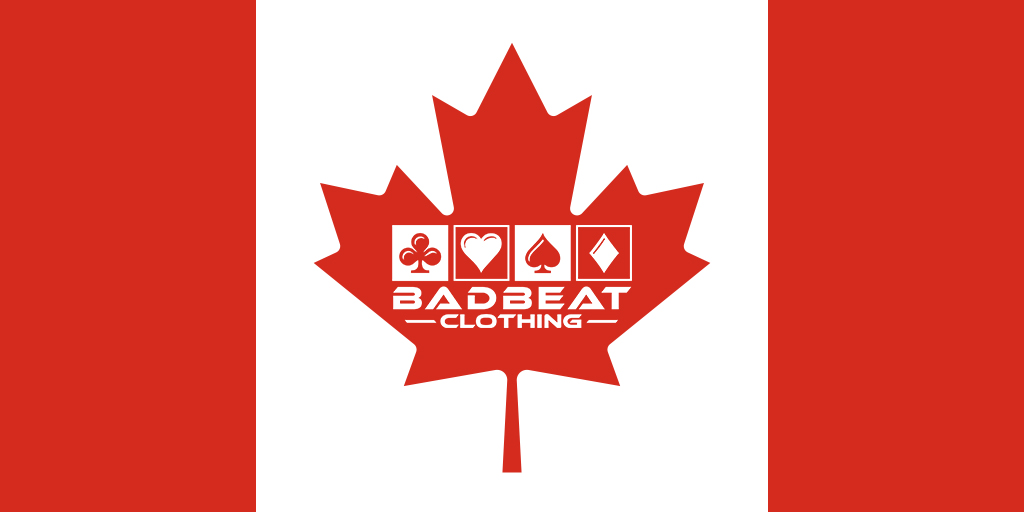 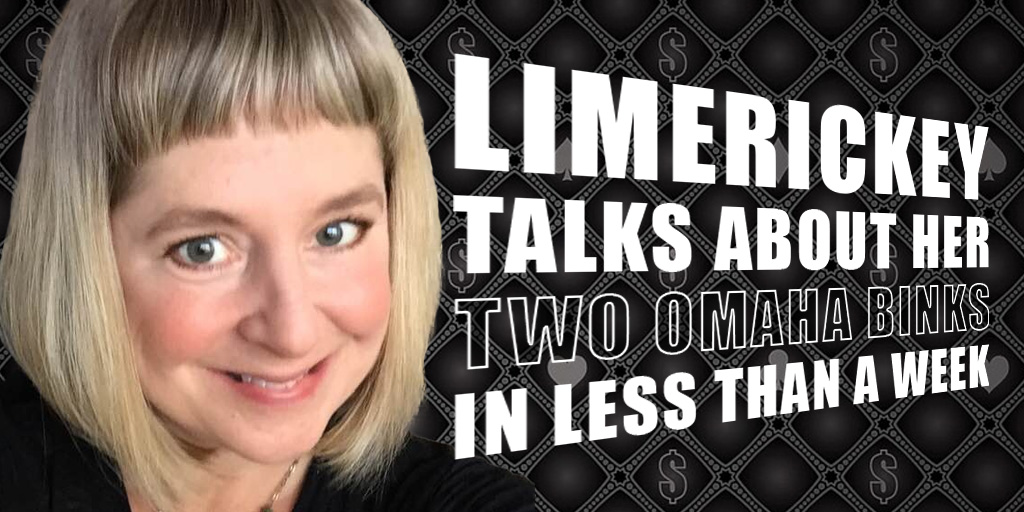 LimeRickey Binks 2 Omaha MTTs in less than a week 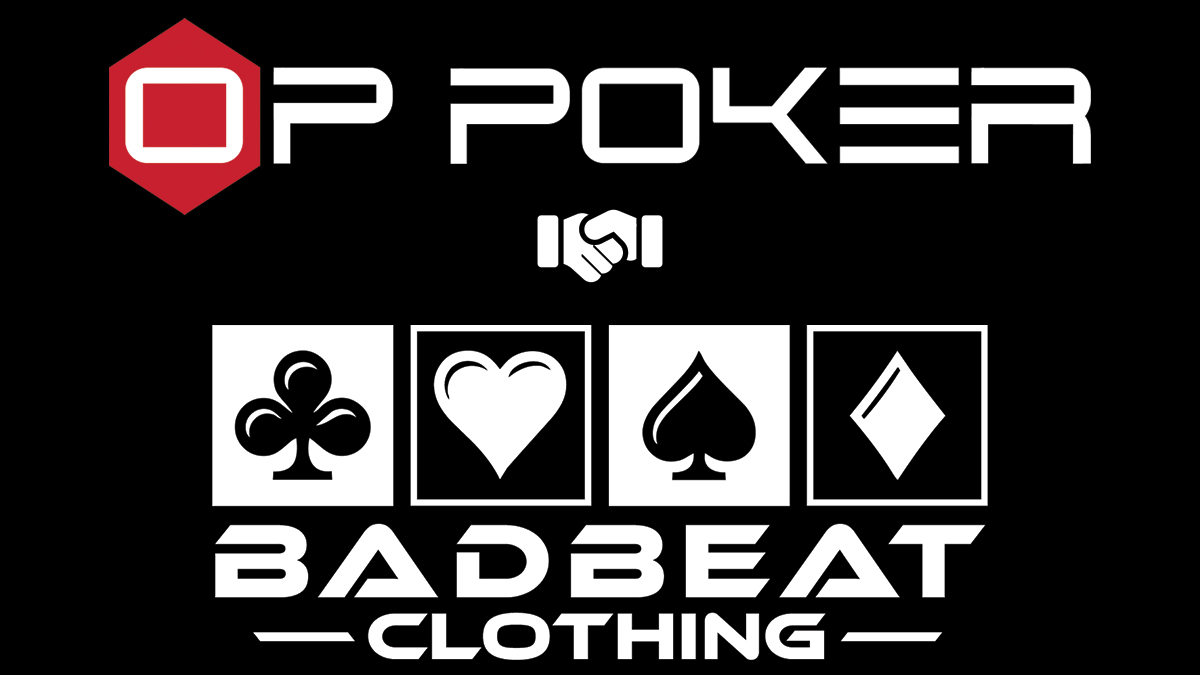 BadBeat Clothing partner with OP Poker to supply their merch 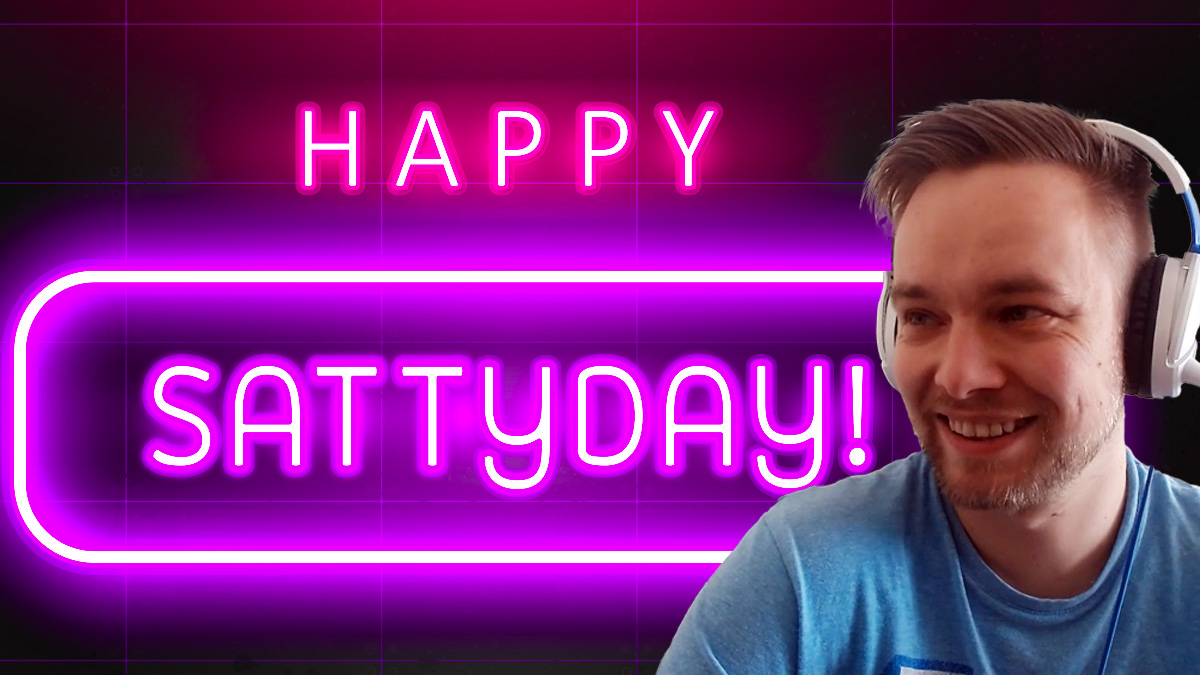 We are now giving you free UK shiiping on all orders with NO minimum spend until the end of September.